Historic Buildings and Structures in Trichy

Tiruchirappalli, also known as Trichy is celebrated as one of the oldest cities of Tamil Nadu as the region has been under the administration of kings and rulers of various empires and dynasties at different times. Some of the most prominent empires and dynasties that dominated the region include the Early Cholas, Medieval Cholas, Later Cholas, Early Pandyas, Later Pandyas, Pallava Dynasty, Sultanate of Ma'bar (aka Madurai Sultanate), Sultanate of Delhi, Nayak Dynasty, Vijayanagar Empire aka Karnata Empire (Kingdom of Bisnegar), Nawabs of the Carnatic and the British.

Under the sovereignty of the Early Cholas, Trichy became a significant cultural and administrative center. The archaeology-centric town of Uraiyur aka Woraiyur (a suburban area of Tiruchirappalli) once served as the headquarters of the Early Cholas. Owing to the rich history of the region, Trichy is dotted with several historic buildings and structures that speak for the antiquity of the city. Let's take a look at some of the most significant Historic Buildings and Structures in Trichy.

Must Read: History of Tiruchirappalli 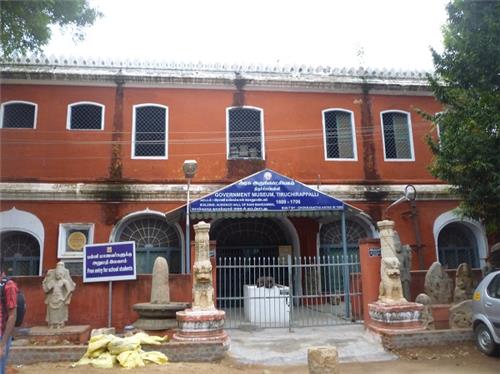 The historic Chokkanatha Nayak Palace, officially and popularly called as Rani Mangammal Mahal is a mid 17th century large and stately mansion, constructed by the  rulers of the notable Madurai Nayak dynasty (1529 AD-1736 AD). The massive edifice is located quite close to the renowned Rock Fort of Tiruchirappalli (also known as Trichy Malaikottai). 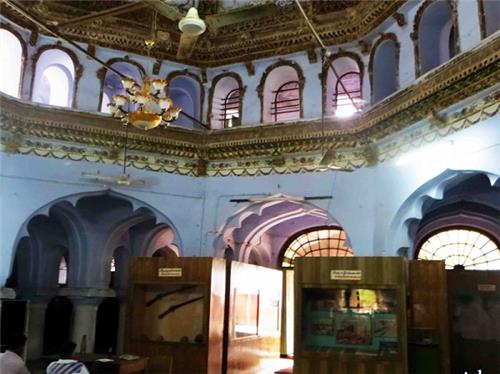 The structure was constructed by the then ruler of Madurai, Chokkanatha Nayak. The historic building was used as a Durbar Hall of the Nayaks when the region was their headquarters. Presently, the Chokkanatha Nayak Palace is the home of several Tamil Nadu government offices and the Government Museum of Trichy. 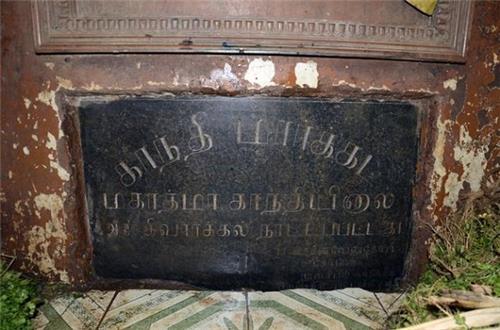 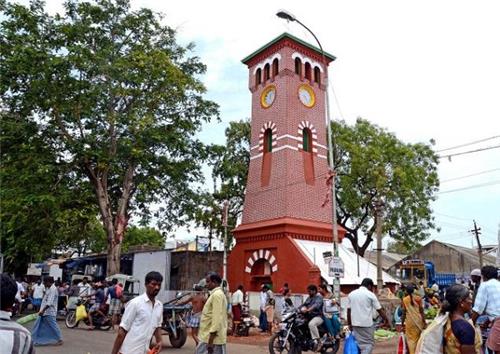 The construction of this historic market was started during the year 1867 and then opened in 1868 as the Fort Market. P.Rathinavelu Thevar, the then Chairperson of the Trichinopoly Municipality (1924 to 1946) gave a facelift to this market during the year 1927 and renamed it as Mahatma Gandhi market. 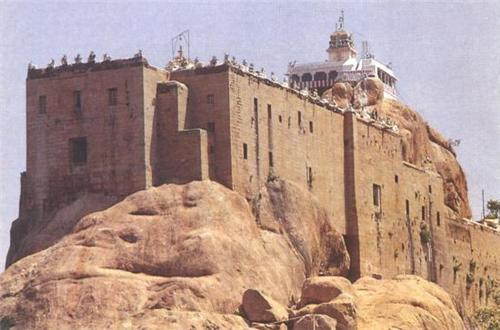 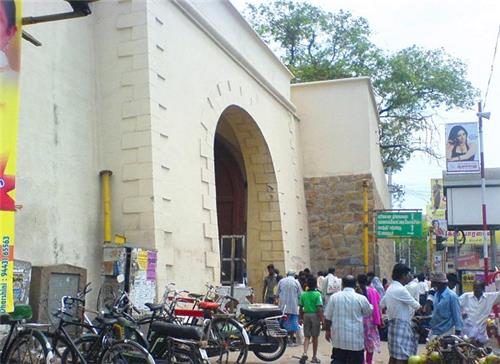 Some of the important structures in and around the Tiruchirappalli fort complex include rock fort, the Manikka Vinayakar temple, the Ucchi Pillayar temple, the Taayumaanavar Koyil Shivastalam, the rock-cut temple, temple tank, a mosque, Clives Lodge (English quarters), Rani Mangammal Mahal or Town Hall, the main guard gate and so on. 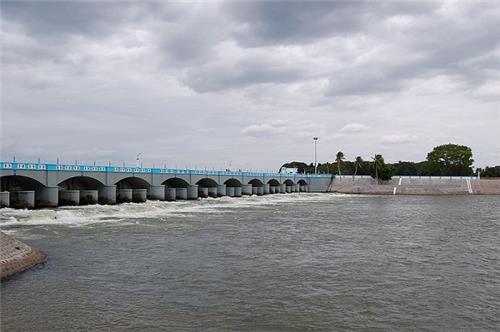 Popularly known as the Kallanai or Kallanai Dam in the local language of Tamil, the Grand Anicut is one among the oldest dams constructed across the River Cauvery in Tiruchirapalli. Just 15 km away from the city center, the Grand Anicut was built by Karikala Chola of the illustrious Chola dynasty around the 2nd Century AD. 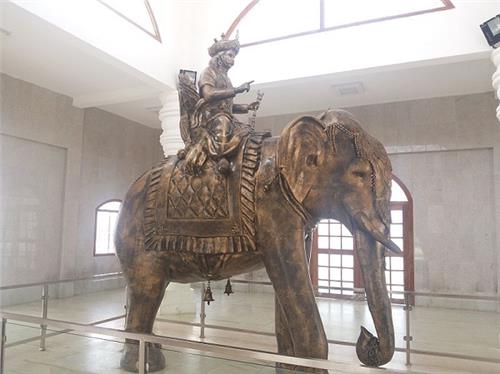 The Kallanai dam is regarded as the oldest water regulator system in the globe that is operational even today. During the 19th century, the Grand Anicut was reconstructed by the British and the Kollidam (Coleroon), one of the important tributaries of the Kaveri River, is supposed to be a duplicated structure of the Grand Anicut.  Altogether, the Kallanai Dam is nothing short of an engineering marvel. 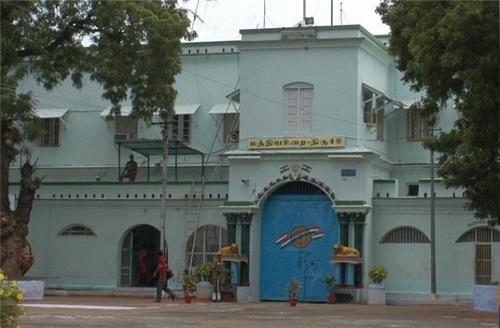