Being the geographic centre of the southern state of Tamil Nadu, Tiruchirappalli holds outstanding significance in terms of education, transportation and trade and commerece. Besides, Trichy is a distinctive spiritual junction that the region is the home of several important religious sites like Srirangam Sri Renganatha Swamy Temple, Ucchi Pillayar Temple, Rock Fort Ucchi Pillayar Temple, Samayapuram Mariamman Temple, Thiruvanaikaval Jambukeswarar Temple, River Kaveri, Chowk Maidan Masjid and so on. 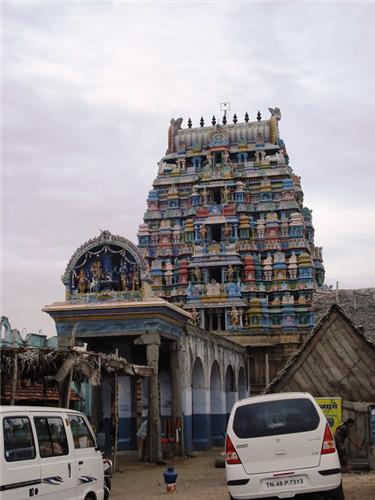 As a matter of fact, each religious site in Trichy is singular in their own way. Tirupattur Sri Brahmapureeswarar Temple, located just 33 km away from the city center (Tirupattur, Manachanallur Taluk), is the only Brahman Sthalam in the region. It is widely believed that a person visiting this renowned temple can expect a positive change of his/her fate, beyond any doubt. 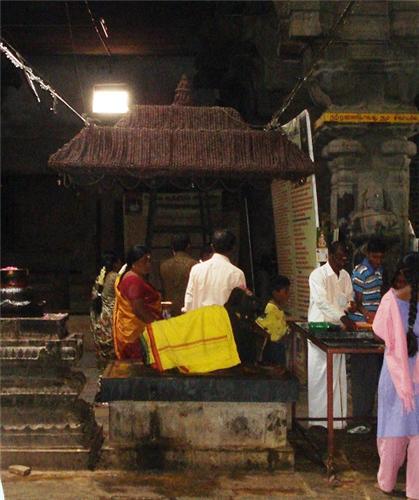 The vast Hindu mythology passes on a unique connection between the Tirupattur Sri Brahmapureeswarar Temple and Lord Brahma, one of the Trimurthi and the God of Creation, losing his fifth head! 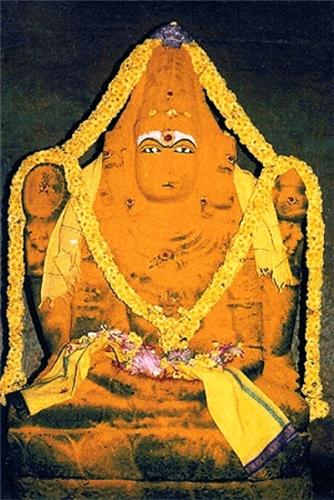 Legend has it that Lord Brahma regarded himself as the supreme power and took pride against Lord Vishnu and Lord Shiva for being the creator of the universe. The manifestation of Lord Brahma's pride kindled the emotions of Lord Shiva, which led him to chop off his fifth head and condemned him to eternal punishment to roam in the Earth as well. 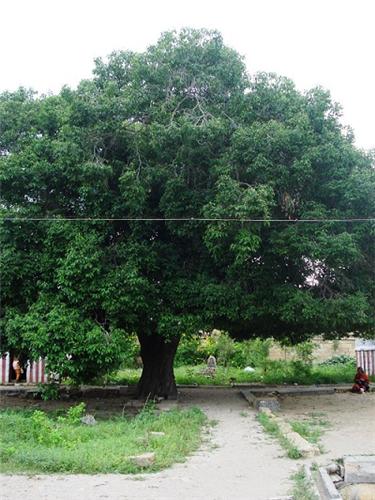 Having realized his demerits, Lord Brahma sought to get the blessings from Lord Shiva, began a spiritual journey to Shiva temples. As a part of the pilgrimage, Lord Brahma visited Thirupattur and worshipped Lord Shiva in the form of Shiva Lingam. He further consecrated 12 Shiva lingams and incessantly worshipped him for a long time.

The 12 Shiva lingams consecrated and worshipped by Lord Brahma in this temple include
Impressed by the earnest devotion of Lord Brahma, Lord Shiva offered him a darshan and revoked his curse (on Goddess Parvathy’s appeal) so that Lord Brahma can continue his privileged responsibility of creation. Therefore, Lord Shiva in this temple is called as Sri Brahmapureeswarar in the form of Swayambu Lingam. 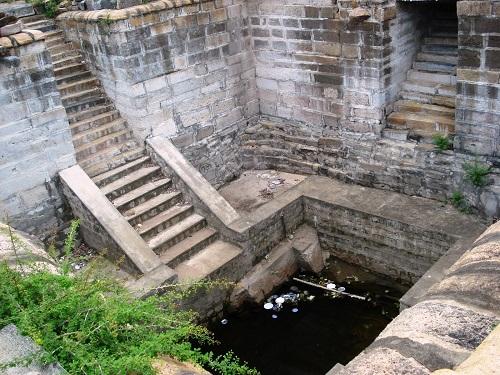 Being on a spiritual journey to seek the blessings from Lord Shiva for a long time, Lord Brahma had lost his riches in terms of physical appearance. Goddess Parvathy offered her blessings and granted him back all the lost sheen to Lord Brahma. Therefore, Goddess Parvathy in this temple is called as Devi Brahma Sampath Gowri, which can be interpreted as the one who granted Lord Brahma's riches back.

As the destiny of Lord Brahma, the god of creation, himself was altered by Lord Shiva at Thirupattur, devotees can anticipate a turning point in their life by visiting this temple.

Lord Brahma in this temple is a six feet tall deity. Lord Brahma is in meditative pose seated in Padmasana posture on a lotus. The deity here is regarded as an Alangara Priyan as Lord Brahma is often decorated using Turmeric from head to toe, called as 'Manjal Kaapu'. The shrine is located in the inner precinct of this temple (inner praharam), in the left side before the sannidhi of the presiding deity.