Located on the banks of the Cauvery River, Tiruchirappalli fondly called as Trichy is a renowned pilgrim center in the southern state of Tamil Nadu. The urban center is the home of a lot of historic places of worship like temples, churches and mosques that receives devotees from all over the globe, regardless of times of year. 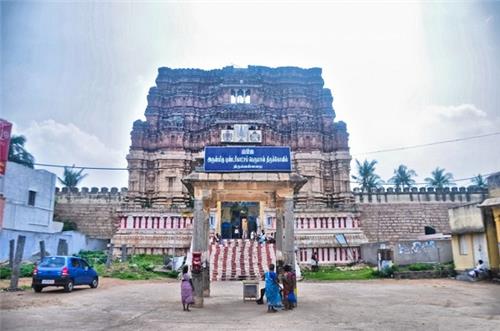 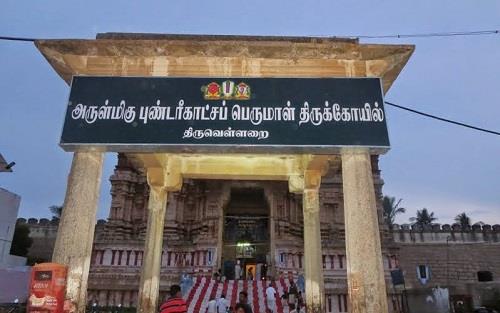 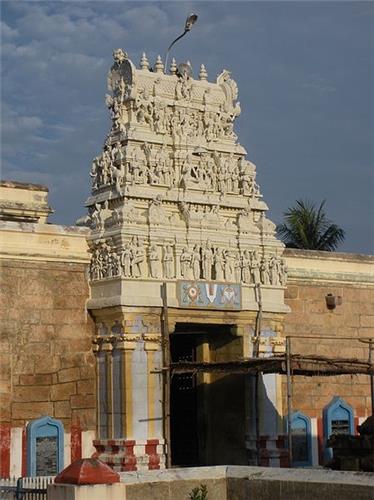 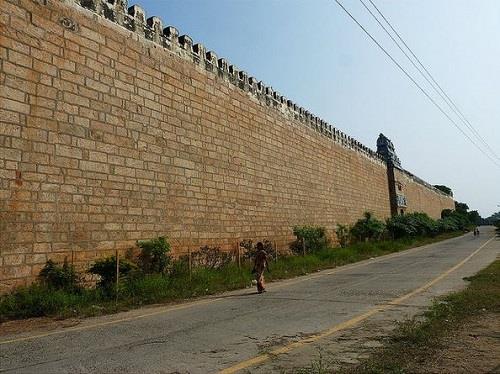 The Tamil word 'Vellarai' is actually 'Vellai Parai' which means 'white rock'. As the sacred site is located approximately 100 feet on a small artificial hillock made of granite slabs, the temple is called as 'Thiruvellarai'. In the Deva Baasha of Sanskrit, Thiruvellarai is called as 'Swetagiri' which also references the hillock of white rock. Thiruvellarai is also called by many other names and some of them are Hita Kshethram, Adhivellarai and Uthama Kshethram. 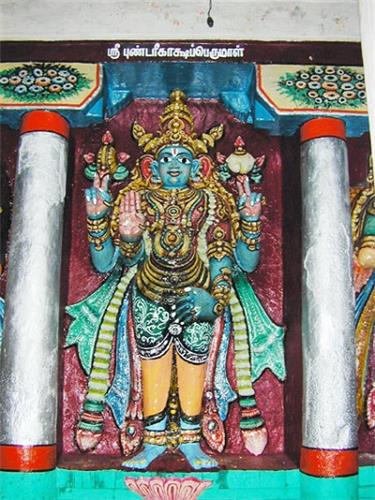 Apart from being one among the Divyadesams of Lord Vishnu, Thiruvellarai is the place of birth of Uyyakondar, an adherent of Ramanuja (1017–1137 CE) and Thirukurukai Piran pillan, the second son of Periya Thirumalai Nambi. Uyyakondar also called as Engalazhwan is believed to have instructed Sri Bhasyam to Nadadhoor Ammal in this very temple. 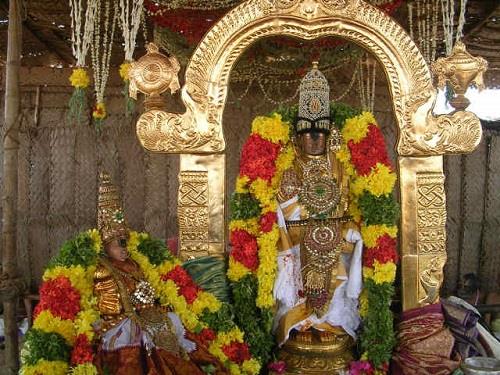 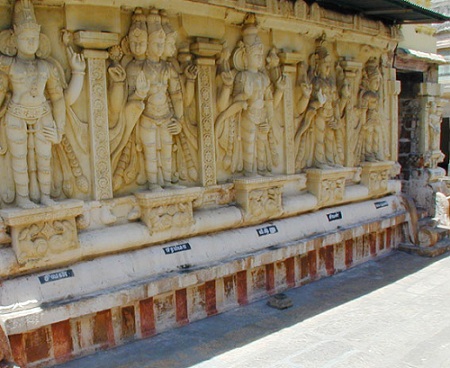 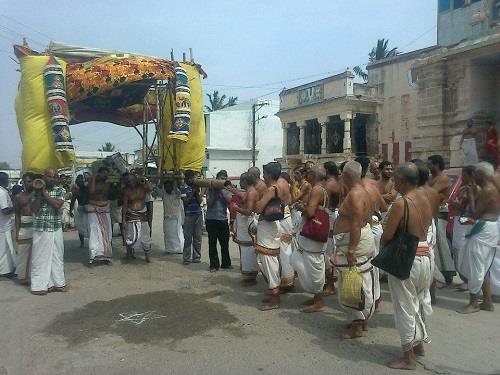 The same kind of two entryway system can also be witnessed in the notable Kumbakonam Sarangapani Temple. The two entryway system is well explained that every human being use two separate gates in life, one for entering and another in passing, out of life. This is directly related to the two gate concept followed in the sanctum sanctorum of Thiruvellarai temple.
Apart from the Utharayana Gate and Dhakshinayana Gate, the Thiruvellarai Sri Pundarikakshan Perumal Temple also has a third entrance to the sanctum sanctorum. The third entrance is called as ‘Naazhi Kettaan Vaayil’. It is supposed that Sri Pundarikakshan was stopped and queried by the goddess, after returning from his visit. Till this day, during the temple events and festivals, after finishing the outdoor visit (veedhu ulla), Lord Vishnu has to explain the goddess about his trip at this Naazhi Kettaan Vaayil gate so that he can get inside! 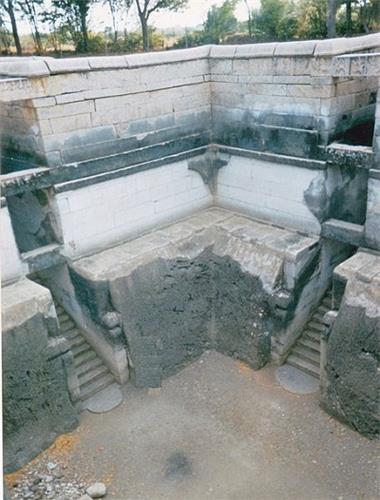 In Thiruvellarai Sri Pundarikakshan Perumal Temple, the goddess Shenbagavalli Thayar receives first rights! Also, it is strongly believed that people must come to this kshethram to seek blessings from Sri Pundarikakshan, so that they will eligible for Mukthi. Besides, there is a custom that the childless people visit this temple and have a holy dip in the temple tanks (theerthams) during the Tamil month of karthigai and seek the graces of Lord Vishnu to be blessed.

The Thiruvellarai Sri Pundarikakshan Perumal Temple is regarded to be the oldest of the Vaishnavaite sites located in all of South India. As a matter of fact, Thiruvellarai temple is much older than the far-famed Srirangam Sri Ranganathaswamy Temple, which was constructed during Sri Rama’s time period, whereas the Pundarikakshan Perumal Temple was constructed by Sibhi Chakravarthy, a forefather of Sri Rama and thus, the name 'Aadhi Vellarai'. Another, unique rather surprising thing to notice in this temple is its half finished raja gopuram!